Pegasus Pipes & Drums is a pipeband according to Scottish tradition. The band was founded in 2001 in Voorthuizen, the Netherlands (Municipality of Barneveld), with the goal to musically guide the commemorations of historic events from the Second World War in the Barneveld region. Events such as the commemorations regarding Operation Market Garden. 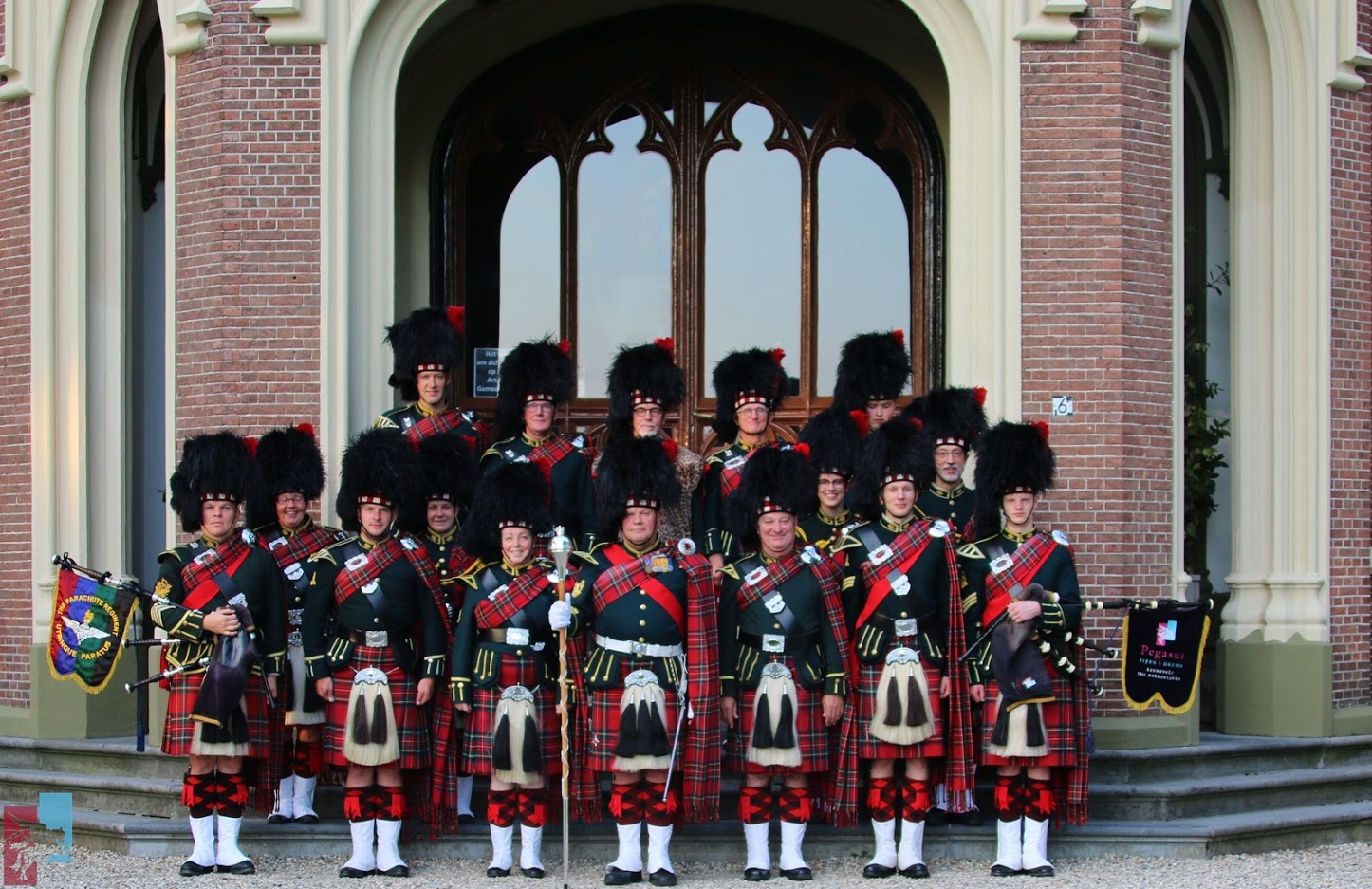 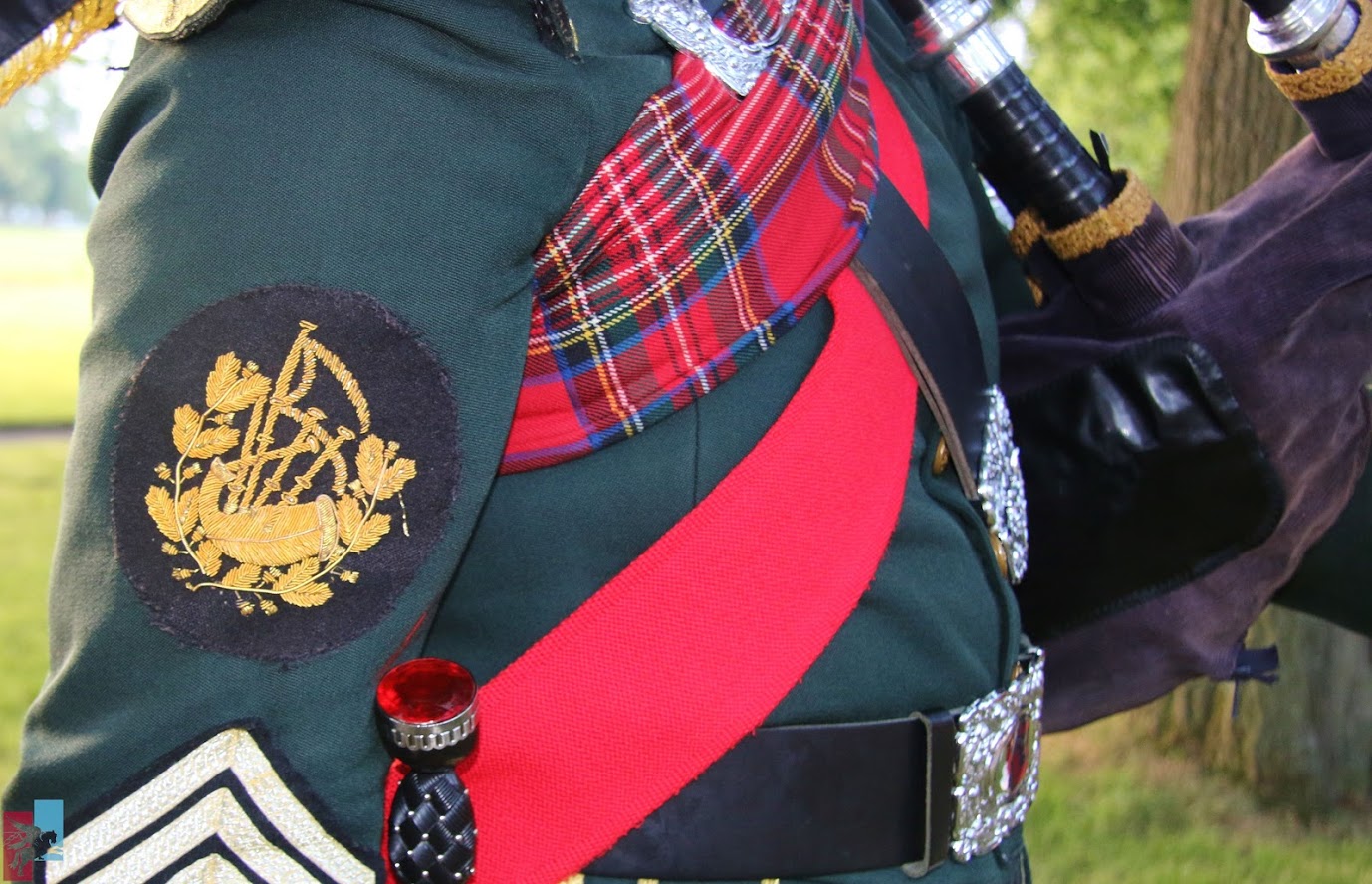 The music consists of traditional and modern Scottish and Irish songs.

The name of the band originates from the Greek mythology. Within the mythology, there is a story of a horse called Pegasus with the worrier Bellerophon. Pegasus is a fast horse which is as white as snow with powerful wings. Bellerophon tames this horse and is then able to conquer his enemies from the sky.

The horse, with the worrier Bellerophon, was a matching emblem for the British Paratroopers that operate and battle their enemies from the sky since 1942. 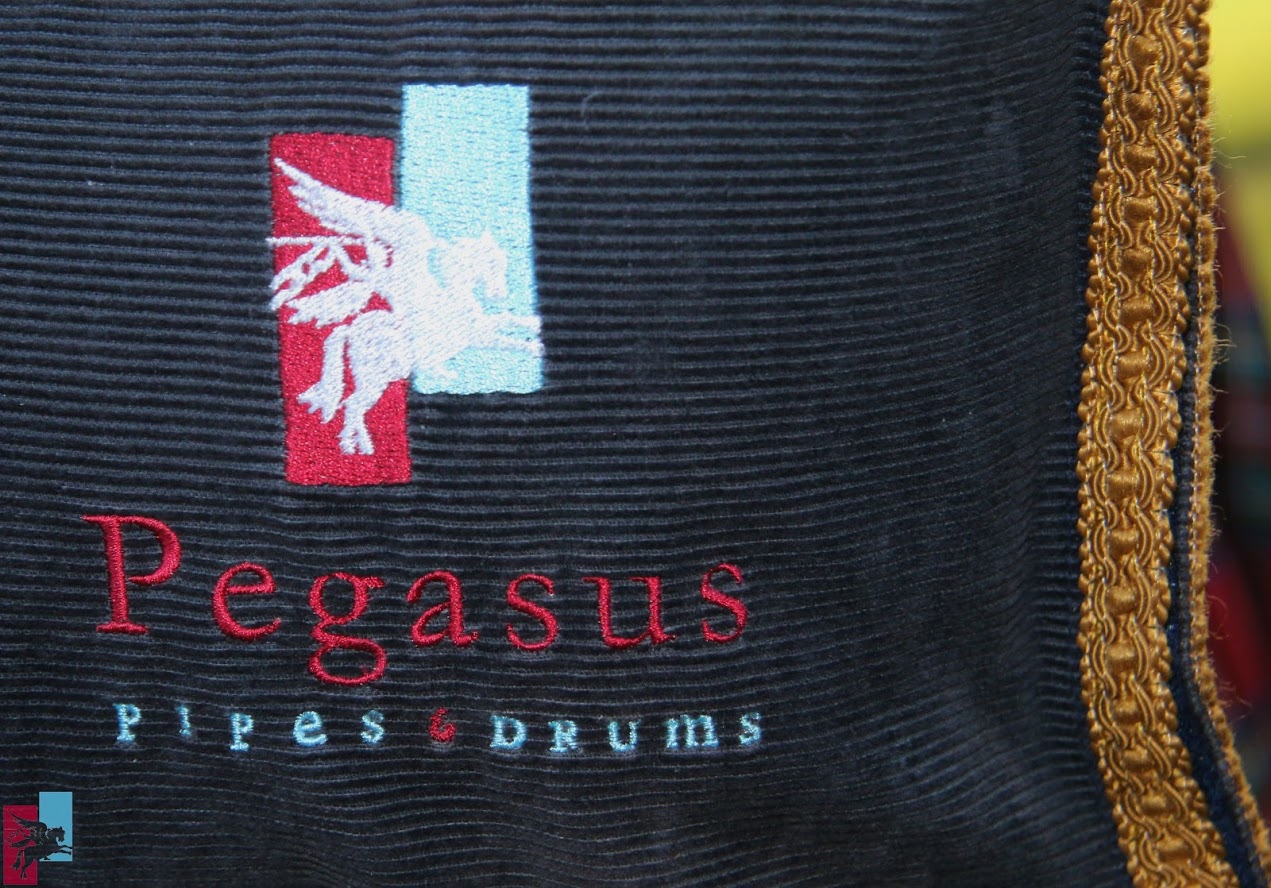